Rise to the moment of truth Thursday, October 6, 2022
News Features

The price tag for the 2022 World Games is estimated to be in the ballpark of $75 million when it is all said and done.

The anticipated economic impact of the games when the International World Game Executive Committee awarded the event to Birmingham over Lima, Peru and Ufa, Russia was as much as $256.5 million, according to AL.com.

Now that the games have come and gone, we're learning that number was probably on the high side. We're also told $14 million of World Game debt is left behind with no clear answers on how that will be resolved.

Was the $75 million cost for the World Games worth it?

What could have been done with $75 million for Birmingham and its residents?

In no particular order, here are some alternatives:

According to the U.S. Census Bureau, 197,575 people are living in Birmingham.

That is $379.60 for every man, woman and child within the Birmingham city limits.

Based on the most recent enrollment stats (21,597 students, 1,206 teachers), Alabama's sixth-largest public school system could buy new laptop computers (average of $500 each) and still have $63.6 million left to spare.

The cost of a police cruiser varies, but a safe price tag for a fully equipped SUV can be had at $50,000.

A tally for the city of Birmingham to purchase 912 of these high-end police cruisers for every officer would come to $45.6 million, leaving the city $29 million to spare. 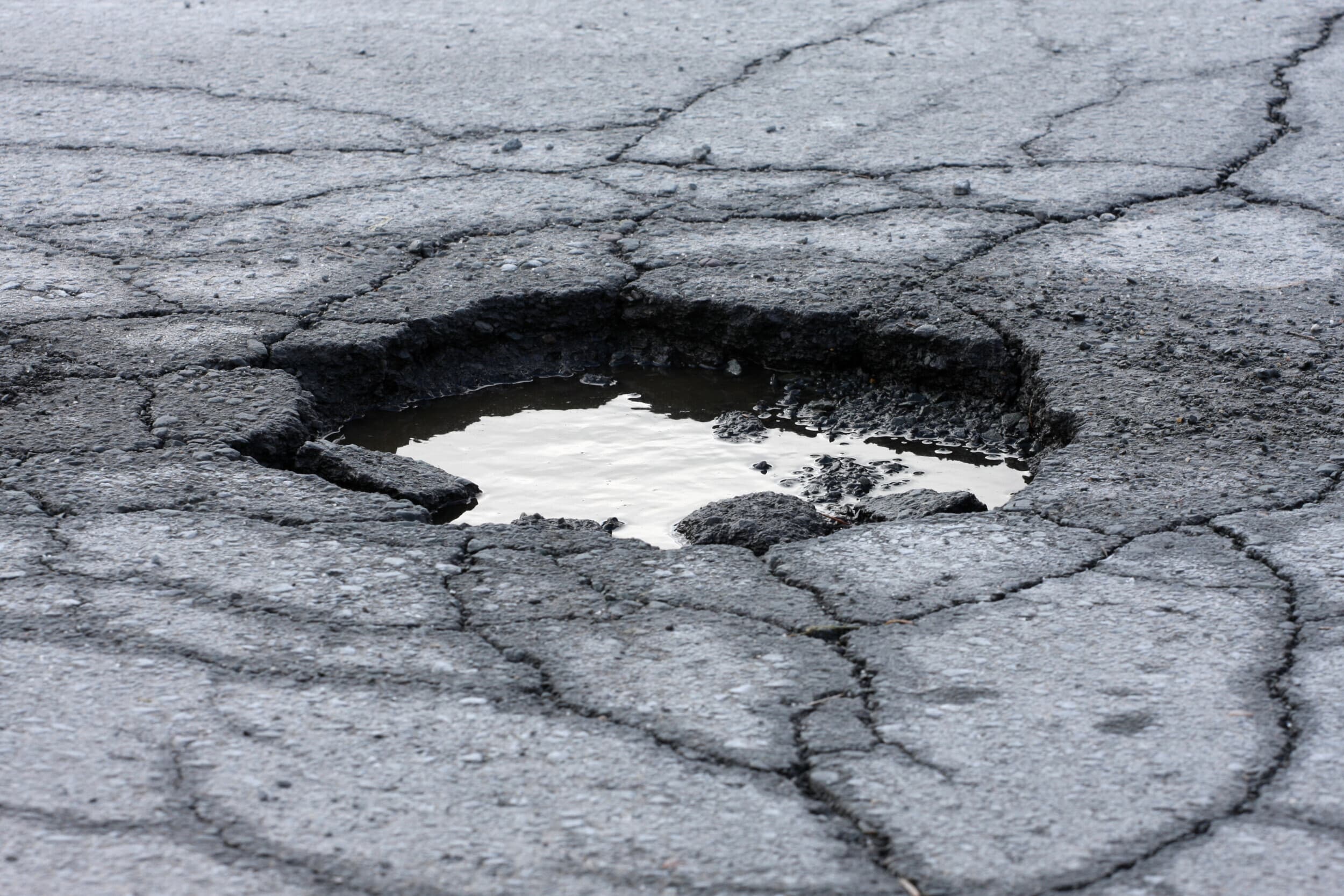 While $75 million probably won't go quite as far in this category, there is still a significant amount of road and bridge infrastructure improvements that could be completed with this funding.

Repaving costs vary based on the circumstances of each particular street. The costs can range from $300,000 to $900,000 per mile.

If you operate on an average cost of $600,000 per mile, that could get you possibly as much as 125 miles of street paving. 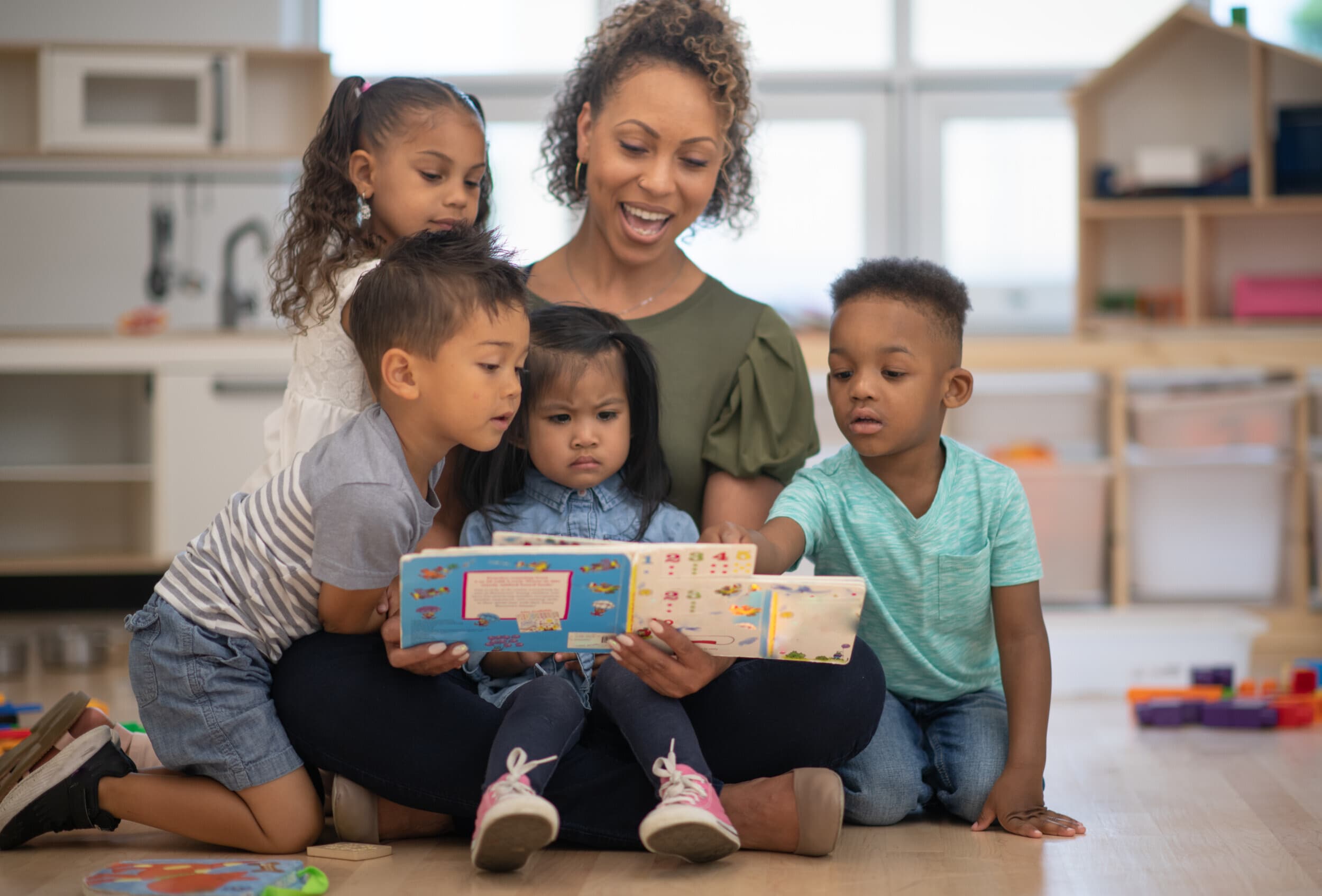 According to the U.S. Census Bureau, 5.7% of the city of Birmingham's population is under 5 years of age, which is a little less than 10,000.

According to the left-of-center Economic Policy Institute, the average cost of infant care in Alabama is $6,001 annually.

Based on that cost estimate, a year of daycare for 10,000 Birmingham children under the age of 5 would be a little more than $60 million. 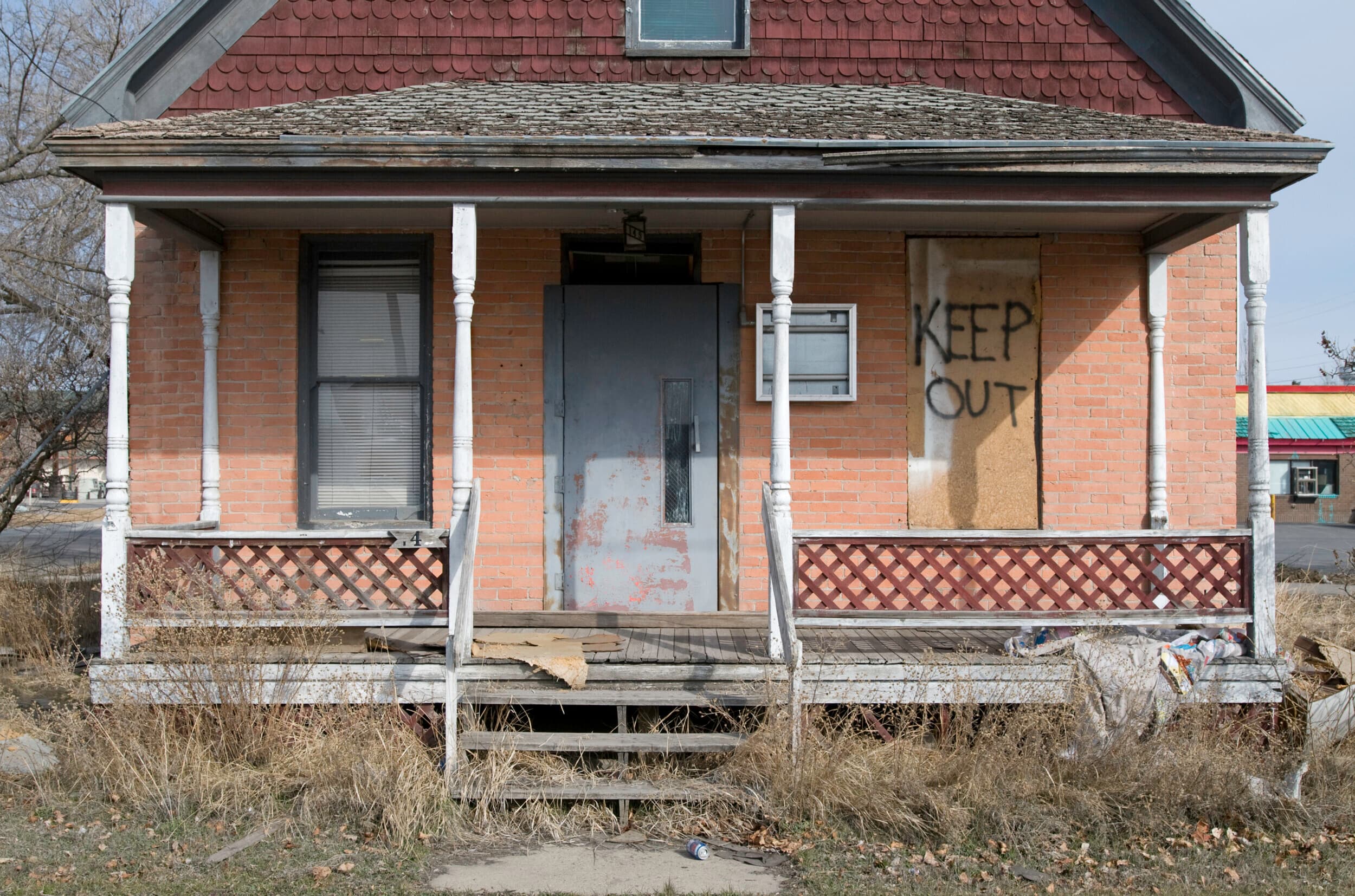 One of Birmingham Mayor Randall Woodfin's first priorities was demolishing dilapidated homes around the Magic City.

To account for inflation and other construction personnel and supply-chain challenges, if the cost is at $10,000 per home, 7,500 blighted homes could have been demolished with $75 million. 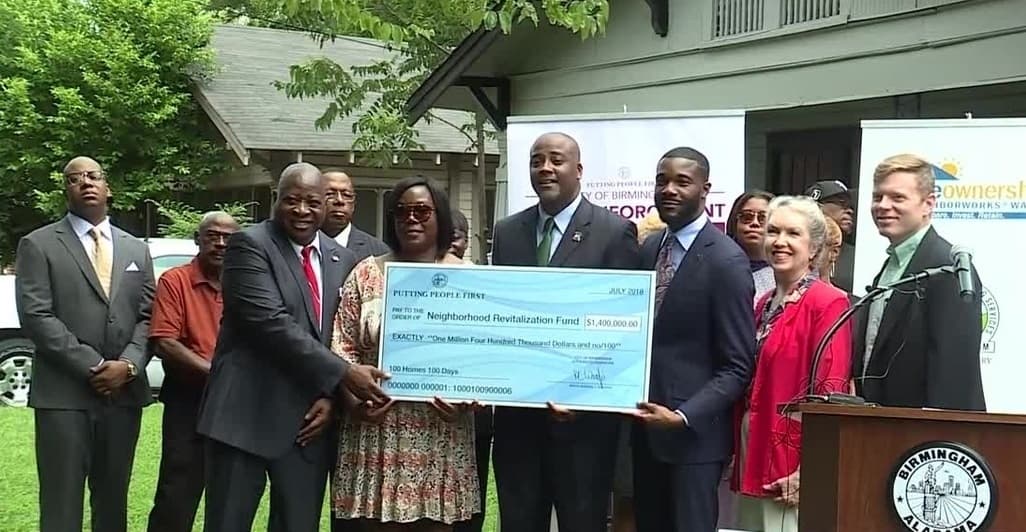 Earlier this year, the Birmingham City Council unanimously approved the fiscal year 2023, the largest budget in the history of Birmingham.

According to BhamNow.com, $7.44 million was allocated for "investments in youth," which could have been increased multiple times over with $75 million.

8) An occupational or grocery tax holiday

Some municipalities are tinkering with the idea of tax "holidays," which are a temporary pause in collections of taxes.

A sum of $75 million could go a long way in substituting any lost revenues from two of Birmingham's most regressive taxes, its tax on groceries and its occupational tax. 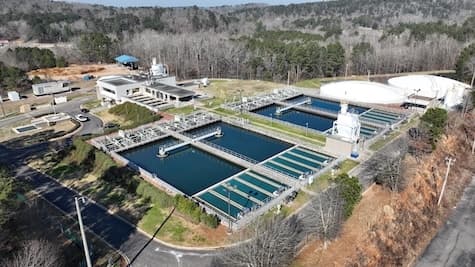 As the state of Alabama is disbursing funds for water and sewer systems, one of the biggest challenges for Birmingham's system is the money owed.

According to an ABC 33/40 report, more than $26 million is owed to the Birmingham Water Works and Jefferson County Sewer System.

10) University of Alabama football back at Legion Field 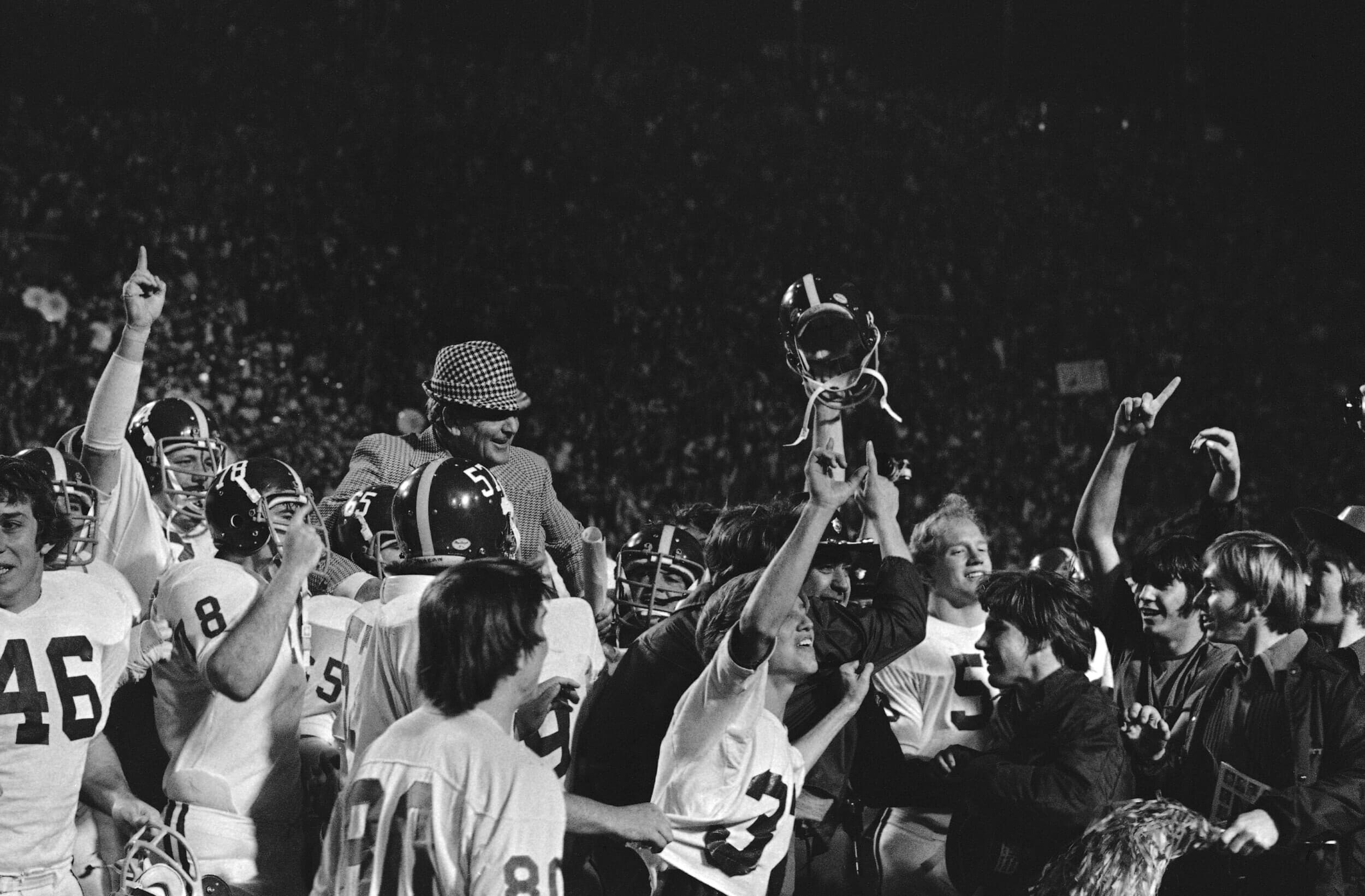 Before the University of Alabama played all of its home games at Bryant-Denny Stadium in Tuscaloosa, a good portion of them were played in Birmingham.

Everything the World Games was supposed to do, the University of Alabama did with a few marquee games at Legion Field.

While it is unlikely the Tide will return to playing regularly scheduled opponents at Legion Field, $75 million put toward Legion Field upgrades and money paid out to the University of Alabama for one of its home games moved to Legion Field would be a nearly certain significant economic impact.