Detectives with the Birmingham Police Department determined a shooting that claimed the life of a teen was accidental. 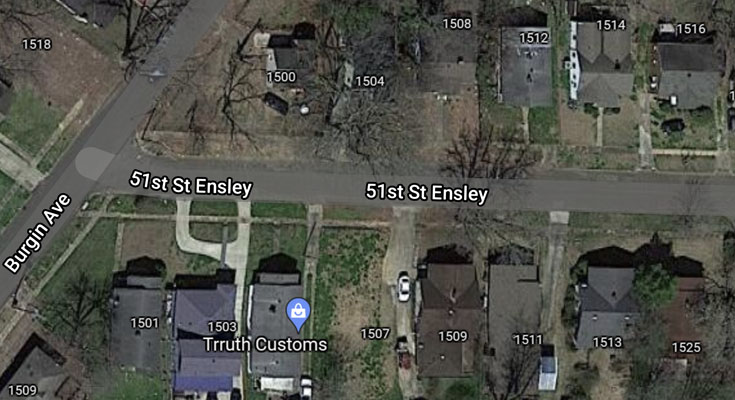 Birmingham Police and Birmingham Fire and Rescue personnel responded and found the boy in the front yard of the home. He was unresponsive, police said. Pruitt was taken to Children’s of Alabama where he later died.

Pruitt was a student at Bessemer City Middle School and he played sports.

Police have not released details about the shooting or said who pulled the trigger. However, CBS 42, reported the mother of the child said one of his younger brothers accidentally shot him.

The mother, Starcrease Pruitt, told the television station in Birmingham that she blamed herself because she left her children at home by themselves while she worked. Her mother, who lives just a couple of houses down, called her after the shooting to break the news.

Starcrease Pruitt said the firearm was left at her house by a close relative and the boys found it and were playing with it when it was fired, striking Jeremiah Pruitt in the chest.

No charges have been announced in connection to the shooting.