Gov. Kay Ivey announced Tuesday that Alabama Department of Corrections Commissioner Jeff Dunn will retire at the end of the year. John Hamm, the current deputy secretary of the Alabama Law Enforcement Agency, will take his place.

“For decades, the challenges of our state’s prison system have gone unaddressed and have grown more difficult as a result, but after assuming office, I committed to the people of Alabama that we would solve this once and for all,” Ivey said in a statement. “Commissioner Dunn and I have worked together to make many foundational changes, including getting the Alabama Prison Plan moving across the finish line, and I know this critical step will make a difference for decades to come.”

Calls for Dunn’s resignation have been ongoing. He was appointed by Gov. Robert Bentley in 2015 and has since been faced with allegations that he has not adequately addressed dangerous and inhumane prison conditions. 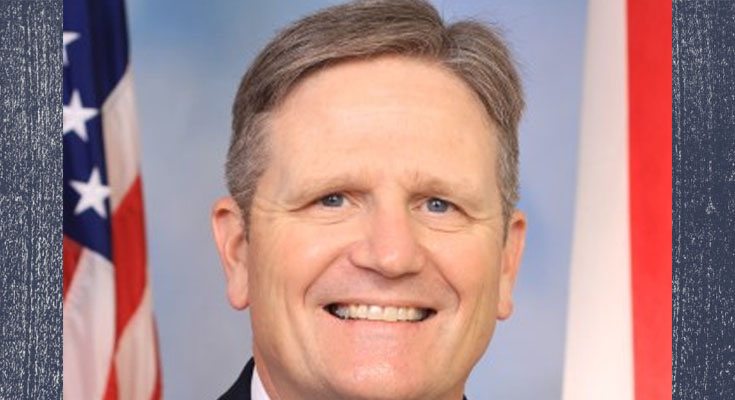 The Department of Justice alleges that the state’s prisons are the most dangerous in the country, constitute “cruel and unusual punishment” and thus are unconstitutional under the Eighth Amendment to the U.S. Constitution.

The DOJ sued the state over the poor conditions last year.

Hamm comes to the post with more than 35 years of law enforcement experience. Prior to serving as deputy secretary of ALEA, he was at the helm of the State Bureau of Investigation and served in other capacities at the agency. His extensive law enforcement background also includes work in corrections, both at the state and local levels.

“Ensuring public safety is at the forefront of our mission when it comes to the Alabama Department of Corrections," Ivey said. "From protecting our inmates to correctional staff to the public, that must be a top priority, and we will have a strong leader in John Hamm. We have taken important steps, and now, we must build upon those, and John has committed to me that he is prepared to do just that. I am confident in the direction we will take this department in the coming years.”

Hamm has a bachelor of science degree in Justice and Public Safety from Auburn University at Montgomery.

“I am honored and humbled by Governor Ivey appointing me as commissioner of Corrections,” said Hamm. “I will work diligently with the men and women of DOC to fulfill Governor Ivey’s charge of solving the issues of Alabama’s prison system.”