Bugs, much like reptiles, mammals, and realtors, come in categories of good and bad. Good bugs can be beneficial to your home’s ecosystem, while the bad ones can produce negative effects on your home and health.

According to a release from the Alabama Cooperative Extension System (ACES), recognizing the difference between the two can help you optimize your home’s ecosystem and protect you and your loved ones from infestation and the occasional bug bite. ACES has released illustrations and coloring sheets, as well as short biographies, of the various good and bad insects to let you know which ones to squish, and which ones to leave alone. 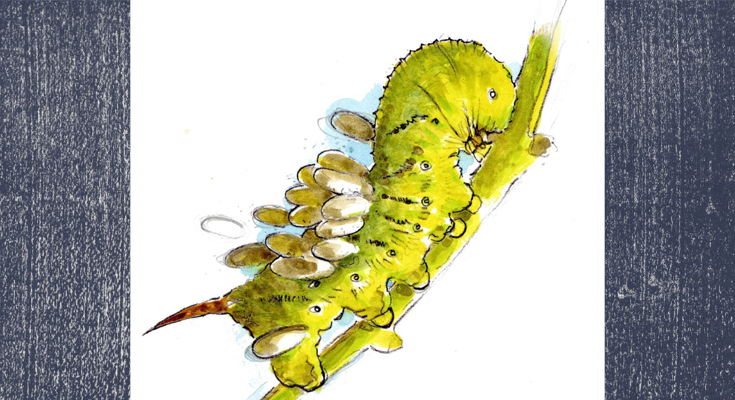 Good bugs, such as bees, earthworms, caterpillars, and garden spiders can have positive effects on your home and the world in general. Whether they are decreasing the number of pests in and around your home, pollinating your garden, or simply being aesthetically pleasing, good bugs offer a wide array of benefits. According to Lucy Edwards, a Home Pest Agent with ACES, many good bugs act as predators, preying on more pesky and harmful insects and their larvae.

“Gardeners often plant specifically to host the larvae of some of these good bugs, such as milkweed for monarch caterpillars,” Edwards said. 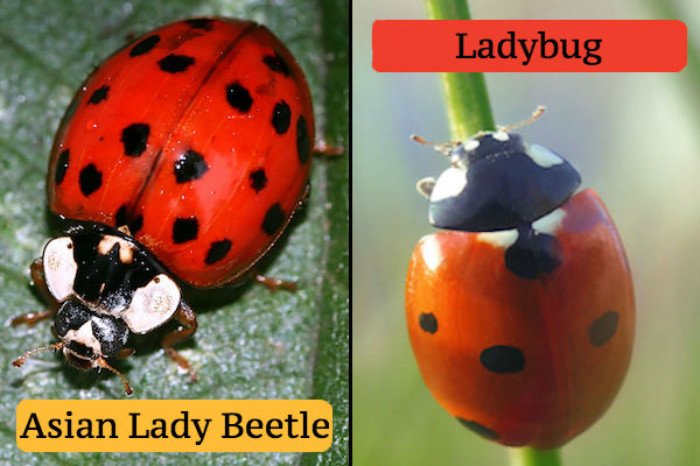 Asian lady beetles exist in a middle ground: they feed on aphids during the spring and summer but seek warmth indoors during the winter. Asian lady beetles will get inside if they can, have the ability to bite, and will release a pungent aroma when killed. They can look suspiciously like ladybugs but there are various differences if you know what to look for.

Bad bugs vary in their level of nuisance and present a wider array of negative effects.

Wasps, stink bugs, Japanese beetles, and mosquitos can be a terrible nuisance; but other insects can pose a serious risk to your home and health.

According to Katelyn Kesheimer, an Entomologist with ACES, bad bugs can destroy gardens, invade homes, and pose health risks to people and animals.

“Many of these insects are merely a nuisance, but

others, like termites, can put our homes at risk”

Many good bugs have benefits that extend far past domestic applications and have a large impact on pharmaceuticals, textiles, food, and clothing.