Former State Sen. Paul Sanford (R-Huntsville) was in his home community on Monday to ask the Republican Executive Committee of Madison County for votes for his congressional campaign.

“I am very concerned about the future of this country,” Sanford said. “This has forced me to throw my name in the hat."

Sanford pointed to his conservative record in the Alabama Senate.

“We need that same sort of exposure at the federal level,” Sanford added. “We need someone with the backbone to stand in the gap like Mo Brooks has done.”

“I want to thank the guys in the legislature for the exemption bill,” Sanford said. “The American government should never put a citizen in a situation where they have to get a vaccine ordered by someone else. That is un-American and that is one of the main reasons I am in this race. I have a lot of friends and neighbors who have businesses and livelihoods on the line during the pandemic and the economic shutdown.”

Sanford said that he had proven conservative credentials during his tenure in Montgomery.

“I am willing to do exactly the same thing in Washington DC,” Sanford concluded.

Sanford is a Huntsville native. He has a degree in culinary arts from the Culinary Institute of America and owned Little Paul's Barbecue, in Huntsville.

He said he ran for the State Senate after becoming frustrated with the red tape and oversight from the government while owning the restaurant. 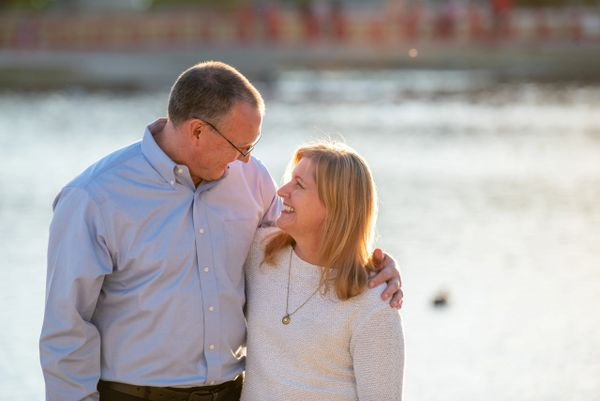 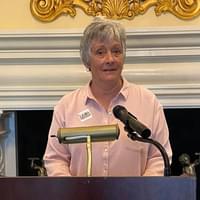 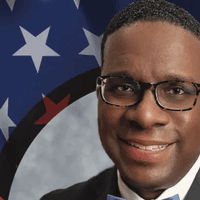