U.S. Representatives Terri Sewell (D-AL07) and Lloyd Smucker (R-Pennsylvania) and Senators John Hickenlooper (D-Colorado) and Thom Tillis (R-North Carolina) announced a bipartisan, bicameral working group to improve retirement security and financial well-being for low- and middle-income American workers. The purpose of the group is to work on legislation to strengthen incentives and expand pathways to savings for workers who lack access to employer-sponsored retirement plans.

“Federal retirement policies are failing hard-working Americans. Around a quarter of working-age adults have $0 in retirement savings, and millions of working Americans lack access to or do not qualify for employer-sponsored retirement plans,” said the members in a joint statement. “We know Americans want to be confident in their ability to save for retirement, but too many lack meaningful options. As a core function of government, Congress should enact policies that support retirement saving by all Americans. That is why we are drafting a bipartisan proposal that would help millions of overlooked workers build meaningful savings, achieve financial security, and retire with dignity. By investing in American workers, we can build a stronger economy and a more united country.”

The group citied a survey recently released by the Economic Innovation Group which shows that 81 percent of voters are concerned about retirement security and only 42 percent believe that the next generation will be financially better off than their own generation.

The working group believes that this pessimistic outlook is unsurprising given what they believe are challenges average workers face in saving for retirement. According to the study, about 6 out of 10 private-sector workers lack access to a workplace retirement plan, and roughly half of households are at risk of taking a cut to their standard of living in retirement.

“We know that Alabama’s working families are facing a retirement crisis,” said Sewell. “Too often, incentives to save are designed to benefit the wealthy and the upper-middle class, leaving many families without adequate savings even after a lifetime of work.” 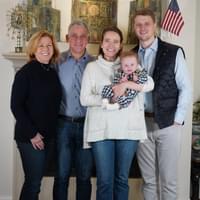 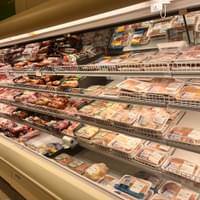 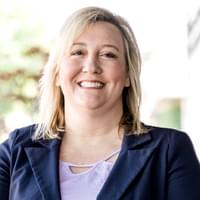 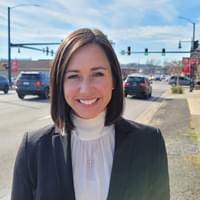