According to Shelby, Tuberville and 24 other Republican senators, Amalgamated "is attempting to restrict the Second Amendment rights of Americans by going around the democratic process."

The International Organization for Standardization approved a new merchant category code last month for gun retailers at the request of Amalgamated and gun control activists. Alabama Attorney General Steve Marshall and other attorneys general said recently in a letter to credit card company executives the change might "create a list of gun buyers" and discourage some Americans from exercising their Second Amendment rights.

"You should expect Congressional oversight of your actions," the senators wrote. "As you are undoubtedly aware, earlier this month, the International Standards Organization (ISO) based in Switzerland created a merchant category code (MCC) specifically to target, surveil and discourage gun and ammunition sellers. Your actions were a major step toward targeting law-abiding Americans exercising their right to purchase firearms, a right that is protected by the Constitution. It is clear from Amalgamated Bank's website that it has fully embraced an anti-firearm agenda. Whether it is choosing to debank firearms manufacturers, forcing all commercial clients to adopt anti-gun control codes, or divesting customer assets from lawful businesses, these decisions demonstrate your attempt to force your political views on law-abiding Americans."

In the letter, the Republican senators said "weaponizing the financial system to enact far-left political goals is inexcusable."

"The fundamental rights of Americans should be legislated on and debated by the elected officials who are sent to Washington, D.C. on their constituents' behalf, and not by progressive activist CEOs or unelected bureaucrats in Geneva," the group added. "You should consider this notice to retain all communications involving your role in ISO's categorization scheme, and you should anticipate testifying before Congress in the near future." 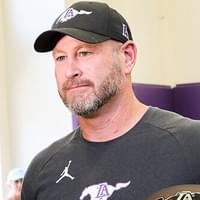 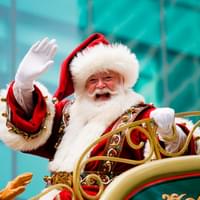