Treasuring Tradition at the Alabama Theatre

Stepping into the Alabama Theatre is like entering a portal that transports you into nostalgia, charm and days of yore. Erected in 1927 by the Paramount-Publix Corporation, the Alabama Theatre was completed in eight-and-a-half months for approximately $1.5 million. Since then, the arts have been showcased at "The Showplace of the South."

Gary Jones first experienced the Alabama Theatre in high school when one of his classmates invited him to an organ concert.

"I had no clue what to expect and I was in awe," said Gary Jones. "I had no idea what was about to happen. That organ came up ... it was so thrilling! The whole experience washed over me and took me to another dimension."

"I heard on WBHM the Alabama [Theater] was showing the 1925 silent classic, 'Phantom of the Opera," said Gary Jones. "It was completely mind-blowing."

Since the '80s, Jones has been the House Organist and Concessions Manager and considers it a great honor to share his talent playing "Big Bertha," the Mighty Wurlitzer organ, with Theatre guests.

"I live for it! Sharing Bertha is the best gift I can give," said Jones. "Besides, who isn't happy when they hear Bertha? She gives good, fun energy. The adrenaline and energy I receive [comes] back to me ten-fold."

Jones has played a vital role in ensuring the Alabama Theatre is an entertainment destination. He even enlisted his parents. Gary's mom, Mona Jones, is one of the longest-employed concession workers at the Theatre.

"Mona pops all the popcorn for us and is the friendliest staff member we have," said Brant Beene, President and Executive Director with Birmingham Landmarks, Inc.

At 87-years-old, Mona Jones takes great pride in her work at the theatre. One of Mona Jones' first duties she recalls doing was in 1984.

"I sewed the gold back on the gold fringe on the bottom of the curtains at the front of the stage," Mona Jones said.

Helping out wherever she's needed, Mona Jones loves her current post in concessions and her colleagues, who she calls her kids.

"I love all my kids," said Mona Jones. "Some call me mom instead of Mona. I love this theatre and I love my kids. They mean the world to me."

Gary Jones said the greatest compliment he and Bertha receive is the theatre's regulars.

"When our regulars ... come as a family and celebrate being together, I love that Bertha is such a part of that," Gary Jones said.

"My favorite thing is slinging hot dogs and all the kids coming in," said Mona Jones. "They're laughing and cutting up and happy to be here."

For Gary Jones, it's all about the carols.

"For me, it's the organ and the sing-a-long Christmas carols," he said. "Bertha does the best job ever with those. She's geared for that. Seeing the [Theatre] decorated … I wish we could have it up year-round."

Taking four days to decorate the entire theatre, Gary Jones said it took two concession workers and two days to put up the Christmas tree that greets visitors at the Theatre's front doors. Recalling one of his favorite Christmas memories at the Theatre, Jones said he was honored to be a part of pulling off a surprise.

"A local military man stationed in the Gulf asked me to help surprise his family," he said. "They didn't know he was home so, I emerged playing Big Bertha. Then Bertha went back down and the man came back up in full military fatigues. Talk about a show stopper. His family members came running up to the stage, screaming and crying. These types of events and marriage proposals [are] my kind of fun. I love making their day."

From "Polar Express" fundraisers for Kid One Transport to "Elf," "Christmas Vacation" and classics like "It's A Wonderful Life," "Miracle on 34th Street" and "White Christmas" (to name a few), there's something for everyone.

Delighted to have the opportunity to make the theatre's guests' holiday season more magical, Gary and Mona Jones, and the entire Alabama Theatre staff, want everyone to "have yourself a merry little Christmas."

To connect with the author of this story, or to comment, email 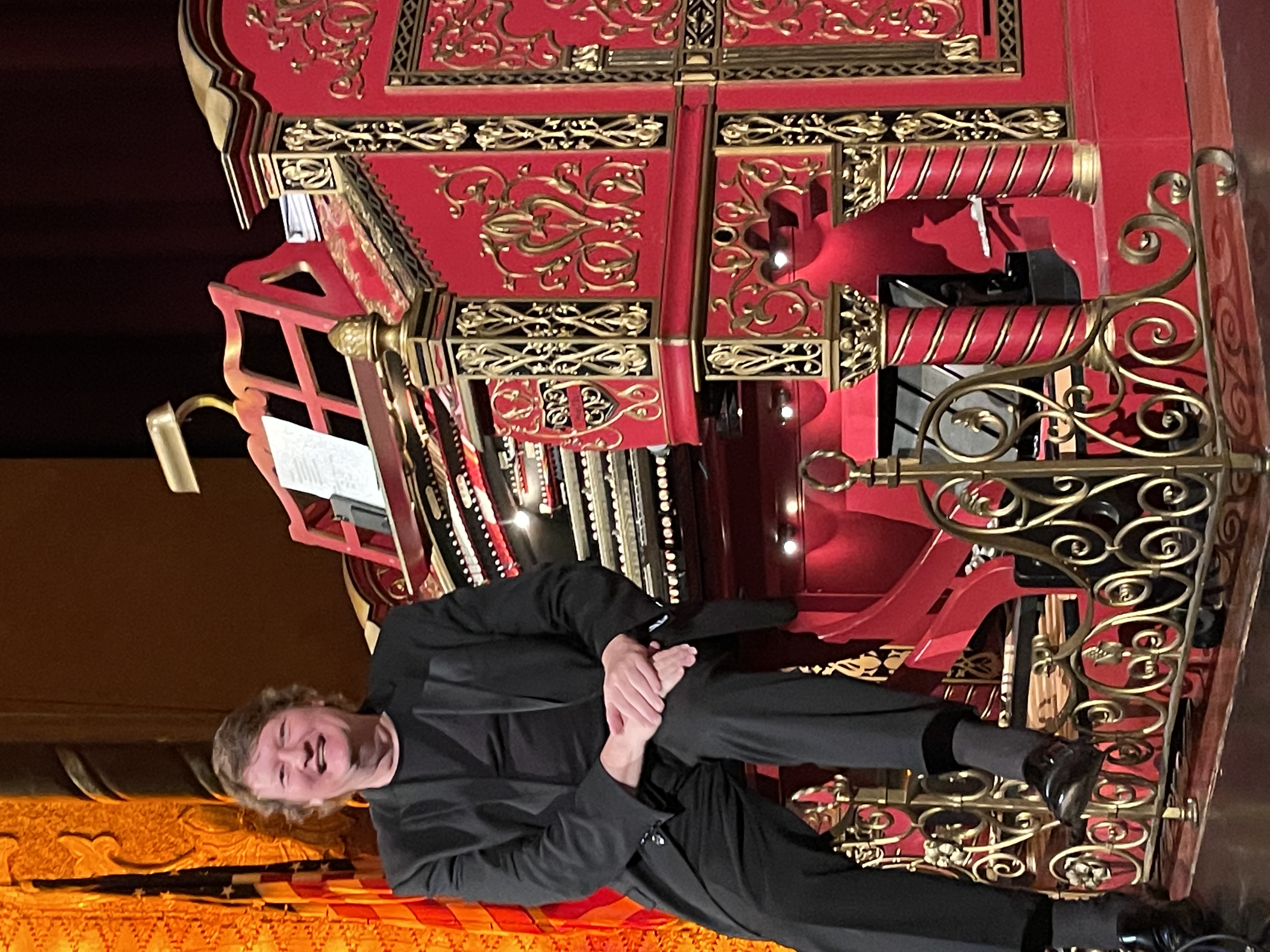 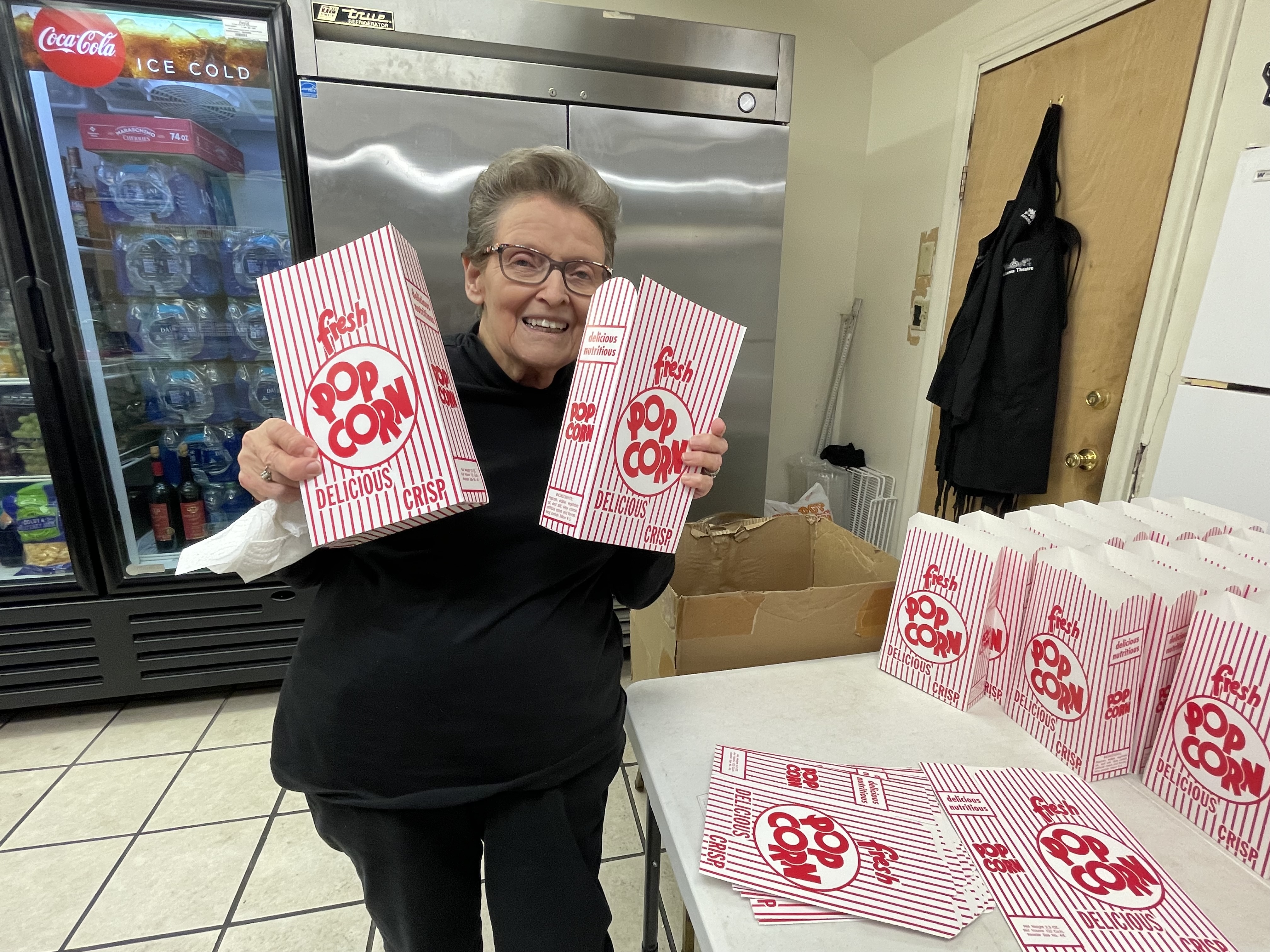 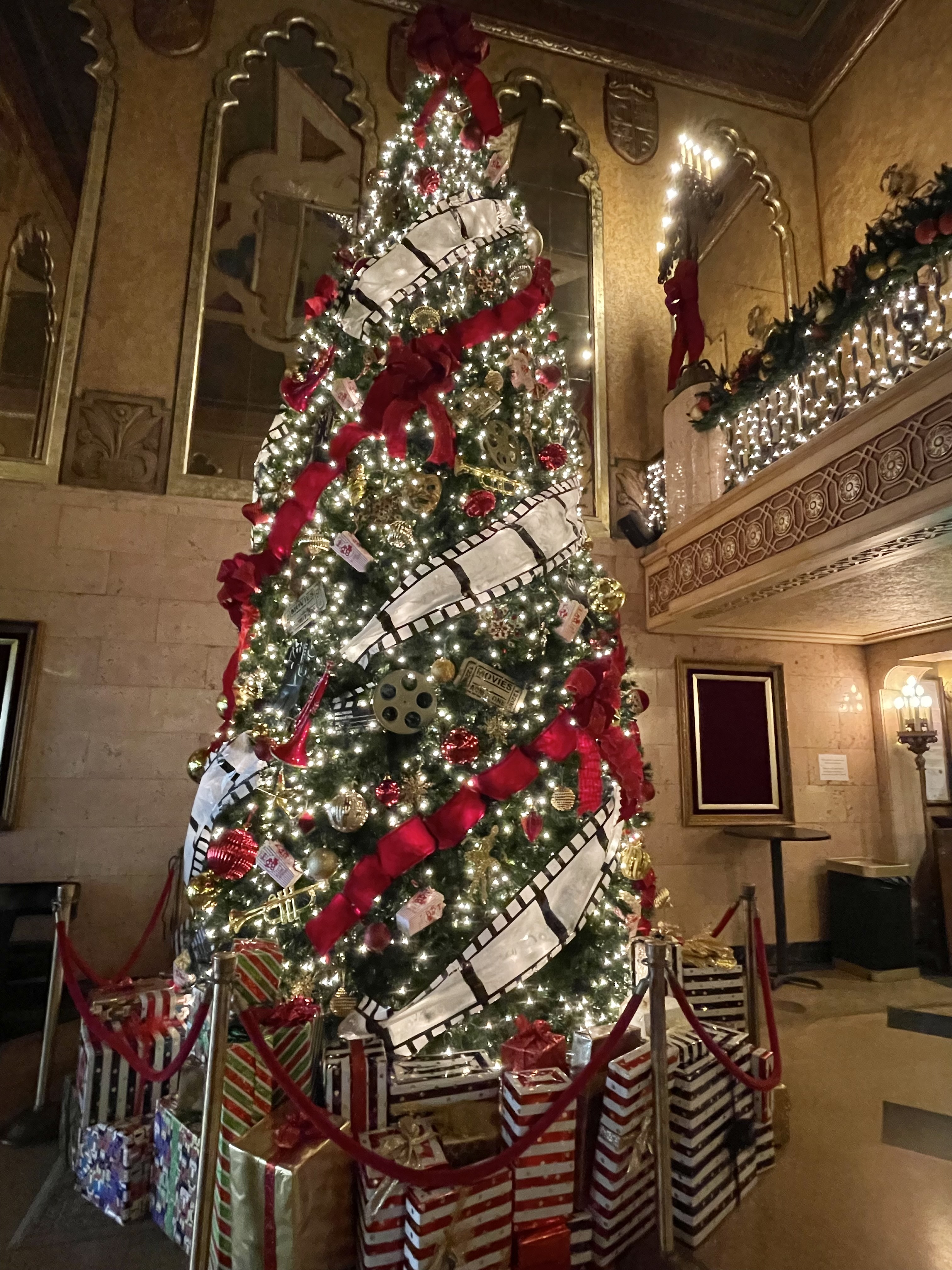 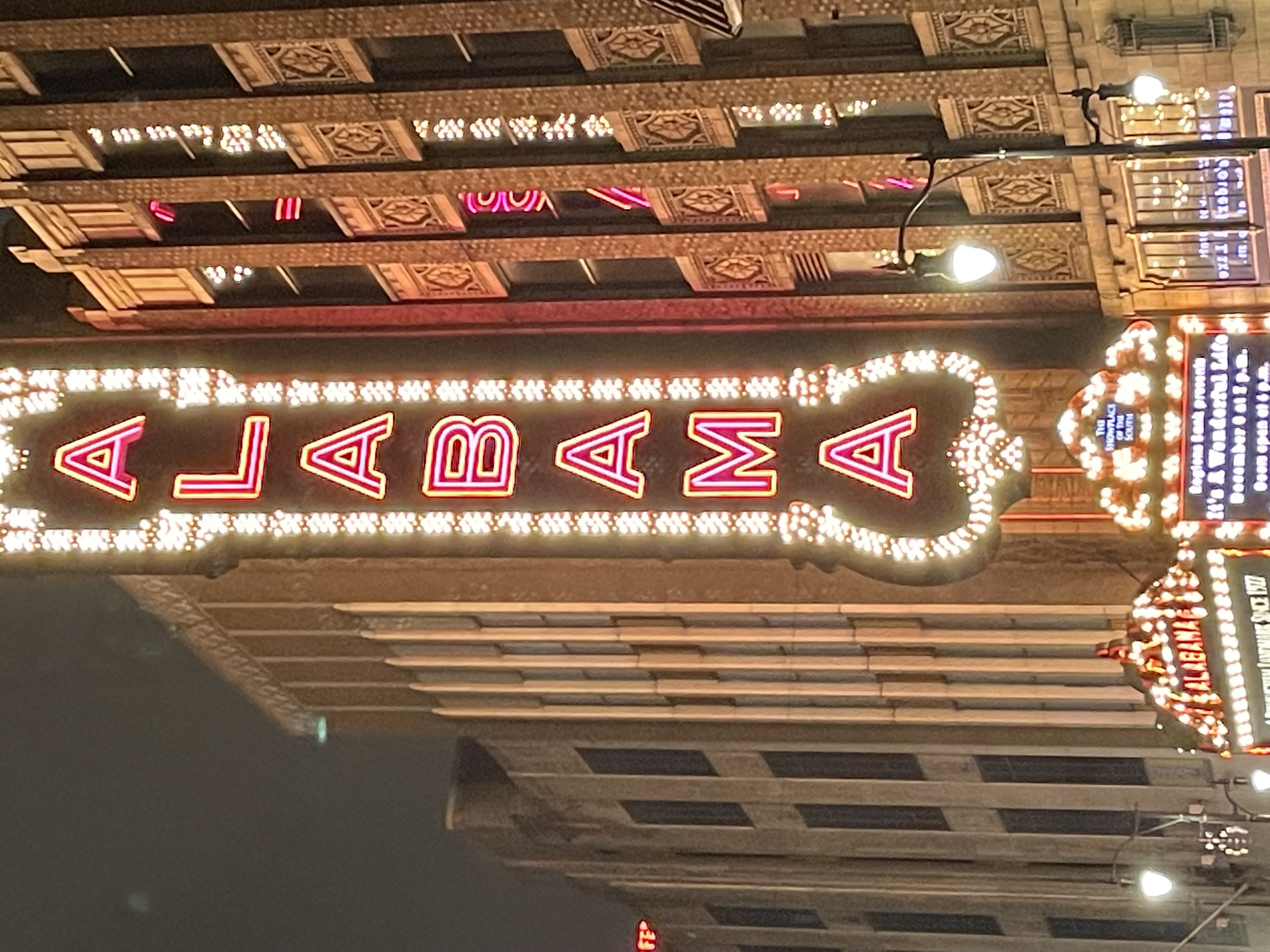