Tuberville’s comments came as he addressed what he perceived as a supportive attitude towards crime by Democratic politicians.

While Tuberville said nothing about reparations for slavery, his statements have been interpreted in just that way by many in state and national media and by Democratic politicians.

“If Sen. Tuberville truly believes what he said about reparations, it’s time for him to be put into concussion protocol and taken off the playing field,” Daniels said. “No one in their right mind could make such an insane statement about an issue that means so much to so many.

“As a former coach, he more than most should understand the importance of fighting for a level playing field. We will continue our march until we get there.”

Tuberville has yet to address the outrage that has ensued from his statement.

﻿Don't miss out! Subscribe to our newsletter and get our top stories every weekday morning 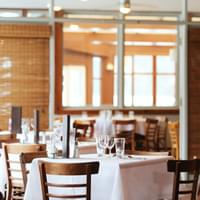