Rise to the moment of truth Wednesday, October 5, 2022
Features

The overwhelming majority of voters who came out to vote on the proposed St. Clair County schools tax referendum voted “No”; but since the vote was divided into school districts,  the end results were more mixed.

Those provisional ballots may or may not be accepted on an individual basis and they may or may not make a difference in the final count. There are a number of reasons why a voter may be given a provisional ballot: The voter appears at the poll and they are not registered there, they have no photo ID, have a non-valid photo ID, or the machine that reads the photo ID could not read it because the ID is damaged. Election officials must determine whether or not that ballot should be counted. Those ballots can only be counted once they are shown to be legally valid votes.

If the Moody results stand, then Moody would be the only school district in the St. Clair County School System that approved the tax increase. Under the terms of the 2020 local amendment the new revenues from within that school district cannot be shared with any of the other districts in the system.

The delegation: State Reps. Jim Hill (R-Odenville), Randy Wood (R-Anniston), and Craig Lipscomb (R-Rainbow City) along with State Sens. Jim McClendon (R-Springville) and Shay Shelnutt (R-Trussville) passed a local constitutional amendment to the 1901 Constitution of Alabama. That amendment gave local politicians the ability to call a school referendum whenever they want, and divided the tax dollars into school districts. If one district approves the tax referendum then home and vehicle owners in that district must pay the property tax increase, while those in other districts (see Ashville and Ragland) would have no influence on the less conservative districts (Pell City and Moody).

That local amendment to the state constitution was narrowly approved by voters in the 2020 Presidential election setting up Tuesday's vote.

Voters in St. Clair County that vote in precincts where their children are zoned to Trussville and Leeds City Schools sat out this election as those school systems elected not to seek additional tax increases at this time.

Moody will use the new revenue to borrow millions of dollars to build a new high school, football field, and performing arts center.

In the previous tax referendum, Moody is where support for the tax increase was strongest. It carried Moody 60% to 40% two years ago. Some voters cited a lack of school choice as a reason why they did not support the tax increase. St. Clair County does not have a public charter school and there is no voucher system in St. Clair County where the tax dollars follow the child to the school of the parents' choice.

School officials told 1819 News that plans to build a new middle school in Springville, build a new football stadium and cafeteria at Odenville, an addition to the Margaret school, and new athletic facilities in Ashville are now being shelved after Tuesday’s vote.

The St. Clair County school tax referendum was being widely watched by education officials across the state as they gauge their own voters' willingness to raise taxes for schools. 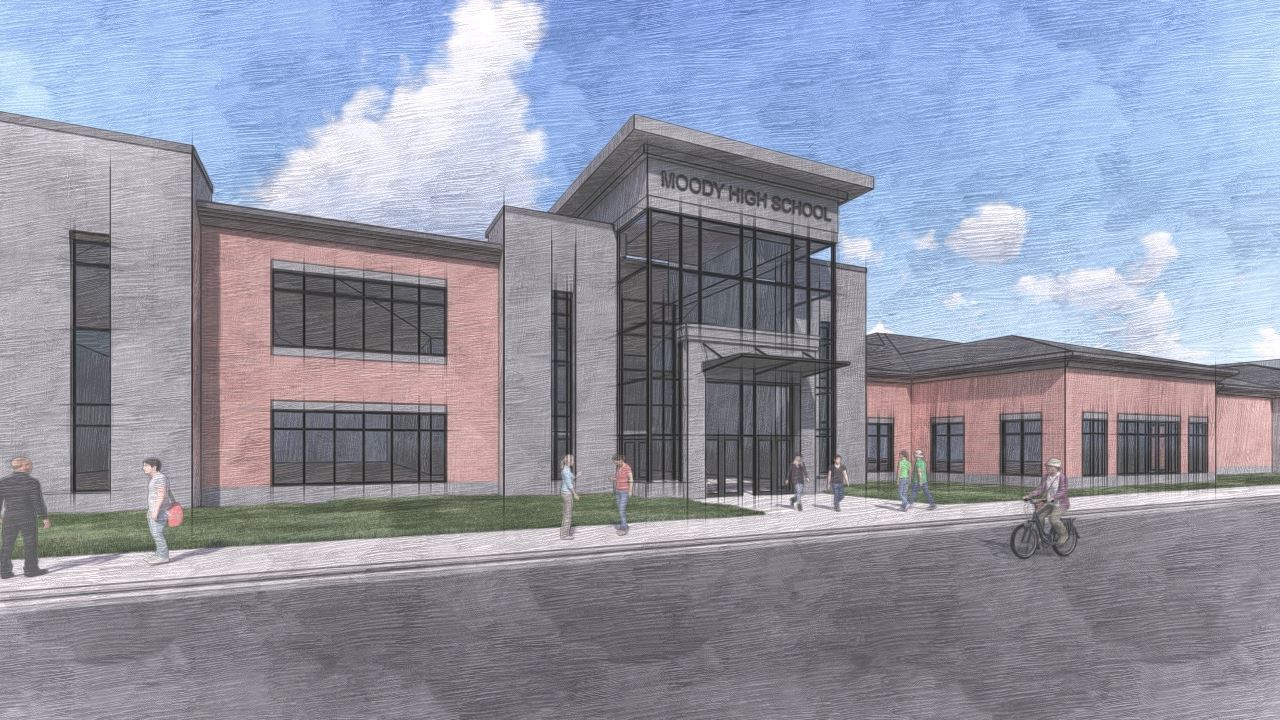 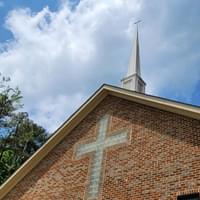