The Jim Zeigler for Secretary of State campaign announced on Wednesday that the Alabama Republican Assembly has endorsed his campaign ahead of Tuesday's Republican runoff.

The Alabama Republican Assembly is a 25-year-old statewide organization that, according to its website, is "committed to reform the Republican Party to achieve their goal of a constitutional government."

“Over the next eight years, the job of Secretary of State will be vital,” Zeigler said. “We face national attempts to manipulate honest election procedures. ...

Zeigler has been the State Auditor since 2015.

“As your State Auditor, I led the fight against waste, mismanagement, and corruption,” Zeigler said. “As your Secretary of State, I can apply that same approach to fight the manipulation of our elections. As your State Auditor, some people called me ‘the watchman.’  I will continue as your watchman over the election process as Secretary of State."

Zeigler received the most votes in the May 24 Republican primary with 43% to Allen's 39%.

The eventual Republican nominee will have to face Democrat Pamela Lafitte and Libertarian nominee Matt Shelby in the Nov. 8 general election.

The Republican Assembly calls itself "the Republican wing of the Republican party." The group held a rally with Senate candidate Mo Brooks (R-AL05) on Thursday to rally the conservative vote to come out. 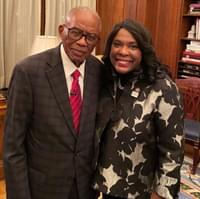 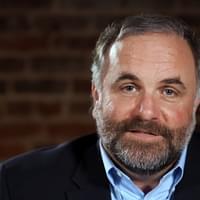 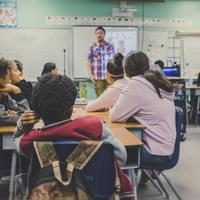