At 6:20 CST on Christmas Day, the James Webb Space Telescope was successfully launched into space from the European Space Agency launch facility in French Guiana on an Ariane V rocket.

All of the separation sequence events occurred successfully and the James Webb Space Telescope has separated from the final stage of the Ariane V rocket that launched it into space. Webb has successfully deployed its solar array. Mission Control has confirmed that James Webb has powered up successfully.

"This is a great day, not only for America and our European and Canadian partners, but for the whole world,” said NASA Administrator Bill Nelson. “It is a time machine it will take us back to the beginnings of the universe. We are going to discover things that we can’t even imagine.”

The $8 billion space telescope is seen as a “Flagship” project for NASA and its space agency partners. The James Webb Space Telescope is the largest payload that has ever been launched on an Ariane V. Ariane I was first launched in 1979. Most payloads are flown to Guiana, but Webb was so big that it was loaded onto a ship in Los Angeles after final testing at Northrop Grumman and shipped through the Panama Canal.

To see a video of the launch.

The mission of Webb is to explore every phase of cosmic history – from within the solar system to the most distant observable galaxies in the early universe, and everything in between.

All deployments over the next few weeks will be initiated from ground control located at the Space Telescope Science Institute (STScI). Ground control will direct all the actions of Webb for its lifetime.

It will take a month for Webb to travel to its new home in space. Webb will be deeper in space than the International Space Station, the Hubble Space Telescope and even farther from Earth than the Moon, but will still be in orbit around the Earth. Once in position at the L2 point, it will be more than a million miles from Earth.

According to NASA, "L2 is short-hand for the second Lagrange Point, a wonderful accident of gravity and orbital mechanics, and the perfect place to park the Webb telescope in space.  There are five so-called "Lagrange Points" - areas where gravity from the sun and Earth balance the orbital motion of a satellite.  Putting a spacecraft at any of these points allows it to stay in a fixed position relative to the Earth and sun with a minimal amount of energy needed for course correction."

It will be six months before we will receive the first images from the telescope.

NASA said that Webb is expected to reveal new and unexpected discoveries and help humanity understand the origins of the universe and our place in it.

Over 10,000 scientists and engineers have had their hands on parts of the James Webb Space Telescope as it has been constructed, tested, and prepared for launch. It has involved contributions from thousands of scientists, engineers, and other professionals from more than 14 countries and 29 states, in nine different time zones.

“To me, launching Webb will be a significant life event – I’ll be elated of course when this is successful, but it will also be a time of deep personal introspection. Twenty years of my life will all come down to that moment,” said Voyton. “We’ve come a long way and worked through so much together to prepare our observatory for flight. The telescope’s journey is only just beginning, but for those of us on the ground who built it, our time will soon come to an end, and we will have our opportunity to rest, knowing we put everything on the line to make sure our observatory works. The bonds we formed with each other along the way will last far into the future.”

Webb is scheduled to explore the mysteries of our solar system, the thousands of exoplanets astronomers have discovered in other solar systems, the massive black hole at the center of our galaxy, and probe the mysterious structures and origins of our universe. 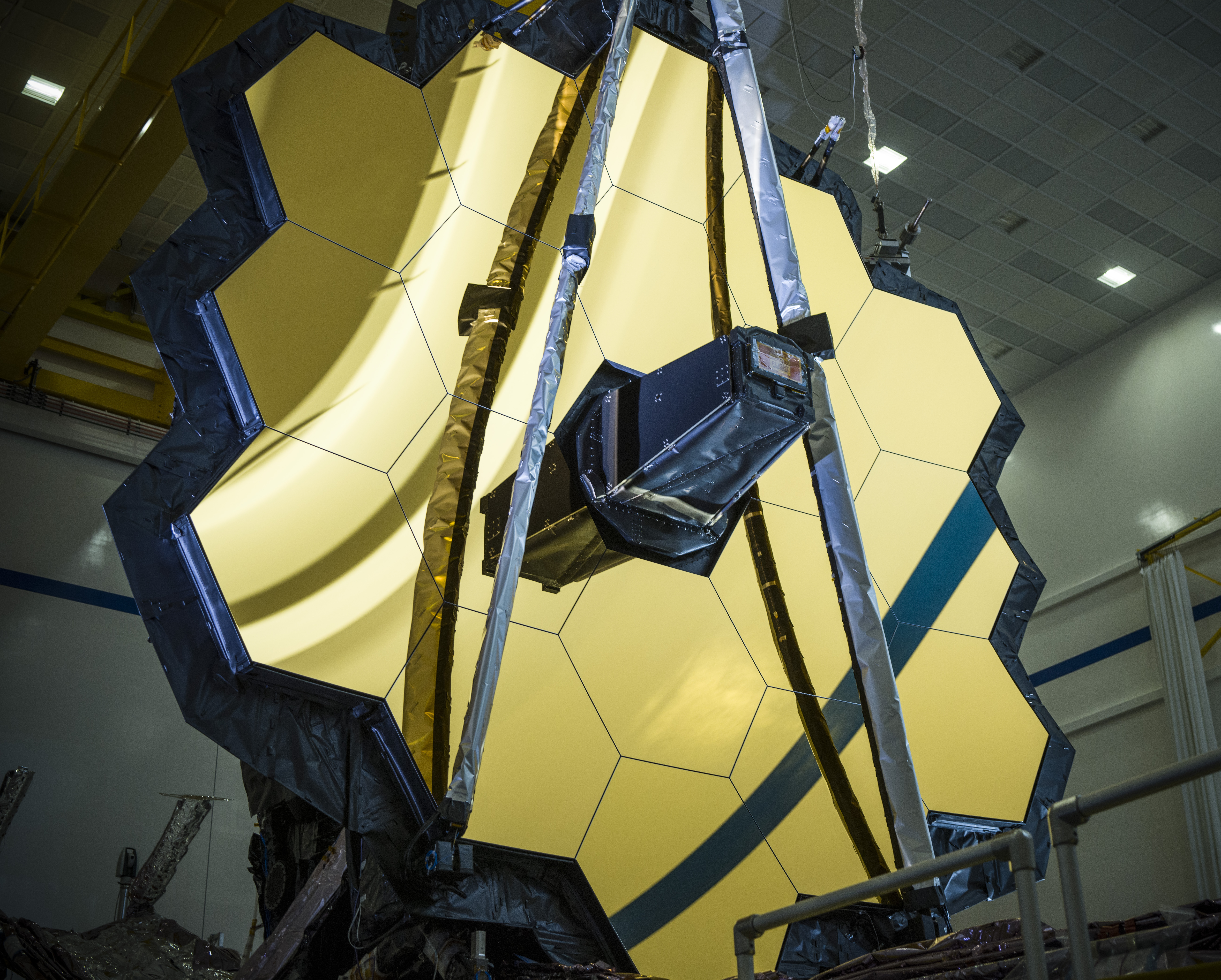